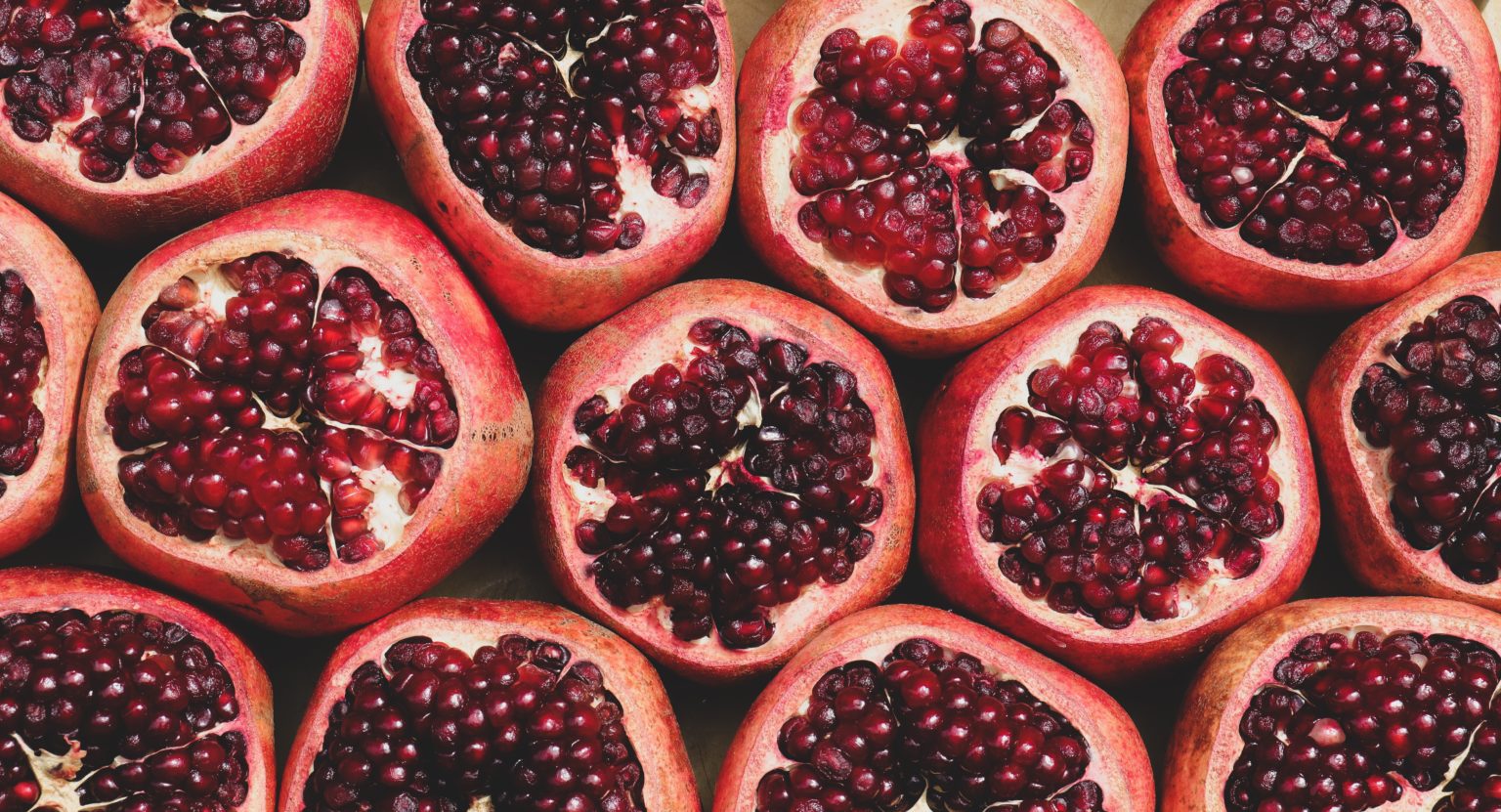 As we prepare to bring the Global Data Barometer into the field for the first time, we’ve been thinking a lot about impact. It’s important to us that the evidence we gather is useful: we want to inform global and regional policy debates, to assist transparency and accountability initiatives, to provide valuable input for data for development, to improve the inclusiveness of secondary research, and to support further academic research. And that’s just the start. So what can we do now to ensure a strong foundation for impact?

We’ve been exploring this question in various ways. One way has been learning from the experience of Open Data Barometer, our predecessor project. The original Open Data Barometer, initiated by GDB project director Tim Davies while at the Web Foundation, mapped the state of open government data around the world; between 2013–2017 the project released four full editions as well as other reports. The ODB quickly became recognized as an international benchmark, impacting government policies and practices, strategies of civil society organizations, and academic research. We wanted to learn from that.

So, with some kind help from the Web Foundation team, we’ve been delving into how ODB has been used around the world. The following represent some of the insights we’ve learned.

The Many Impacts of ODB

While some of ODB’s impact has occurred informally, through direct conversations between the ODB team and government officials about how to improve their country’s open data practices—conversations GDB looks forward to supporting as well—other impacts of ODB have been more explicit.

Governments from Brazil to South Korea have either adopted the ODB ranking directly as a key performance indicator or included it as a critical indicator component.

The government of Malaysia has used the ODB index as a policy target. In 2017, at the Open Government Leadership Forum, Dato’ Dr. Mazlan Yusoff, Director General of the Malaysian Administrative Modernization and Management Planning Unit announced a policy goal to be ranked in the top 30 by the ODB by 2020 (Malaysia was ranked 53 in 2016). This goal was covered in various news outlets across Asia (English-language example here). The government of Malaysia has also reached out to the ODB team for specific advice about how to improve their open data practices.

Across national and subnational levels, ODB has played a formative role in shaping new data policies and updating older ones; some of these policies have been specific to open data, others have broader purviews.

In 2018, when Colombia designed its Política Nacional de Explotación de Datos or Big Data Policy, the Departamento Nacional de Planeación drew on the ODB both to compare Colombia to Latin America more broadly with regard to open data and to understand gaps and opportunities within Colombia. The policy recognized ODB as one of the two internationally positioned index studies of open data and found the ODB study particularly useful because it focused not only on identifying favorable policy conditions, but also on the impact of interventions and evidence of their effectiveness.

The ODB has also influenced policy among intergovernmental institutions, from the Open Data Charter to the G20 anti-corruption working group.

In their European Data Portal e-learning program, the European Commission introduces the Open Data Barometer as a foundational tool, explaining that to evaluate the success of open data initiatives, it’s critical to move beyond numerical quantities of data published to understand the demands for and impacts of open data more comprehensively—an area where the ODB distinguishes itself. ODB findings have also been incorporated into their Open Data Maturity Assessment and serve as a main factor for measuring open data in their study of the value of open data.

The ODB has contributed to a steady stream of academic research; by mid-September 2020, the ODB had been cited in Google Scholar more than 1200 times.

A 2020 study published in Government Information Quarterly uses ODB’s implementation subindex as a key independent variable to investigate whether different forms of access to information function as effective anti-corruption policies. The study’s author, Mária Žuffová, cited ODB’s broad geographical coverage and methodological stability as particularly valuable for empirical research. Building on her results, she proposes a theoretical framework regarding the necessary conditions for freedom of information regimes and open government data to affect corruption. Upon testing this framework on a novel dataset, she found that the anti-corruption effects of these access-to-information practices depended on a country’s internet freedom and quality of media.

Due to its comprehensive approach and rigorous methodology, the ODB has also fed into other indexes, including ones that investigate subjects beyond open data.

The Government AI Readiness Index from Oxford Insights uses the ODB, in conjunction with the UN eGovernment Survey and the OECD OURdata Index, to assess governments’ digital infrastructure as a key component of AI readiness. The ODB helps them measure not only the quality and availability of data, but also a government’s capacities to work with data.

In addition to ODB’s results, the study’s methodology has itself had important impacts; ODB methodology has been adapted by governments and civil society organizations to conduct additional research on data policies and practices, focused on specific regions or sectors.

In Taiwan, Open Culture Foundation, a nonprofit organization dedicated to promoting the importance of open technologies, open data, and open collaboration, combined the ODB’s indicators for readiness and impact with implementation categories developed by g0v, Taiwan’s largest civic tech community. With these, they then conducted and analyzed a survey on Taiwan’s open data policies during 2014–2016. The researchers also drew on ODB’s methodological pairing of expert survey and self-assessment from relevant government officials. In its subsequent report, the organization compared its results with the larger ODB index, both to determine a potential ranking for Taiwan (not included in ODB) and to identify particular local characteristics of the open data landscape and how they might shape next steps, for example, around improving infrastructure for open data.

The Open Data Barometer has also been widely covered by international media, including, among others, top-tier outlets such as Forbes Mexico, Le Monde, Wired (Italy and UK), Reuters, Financial Times, MacLeans, ZDNet, and Yahoo Finance.