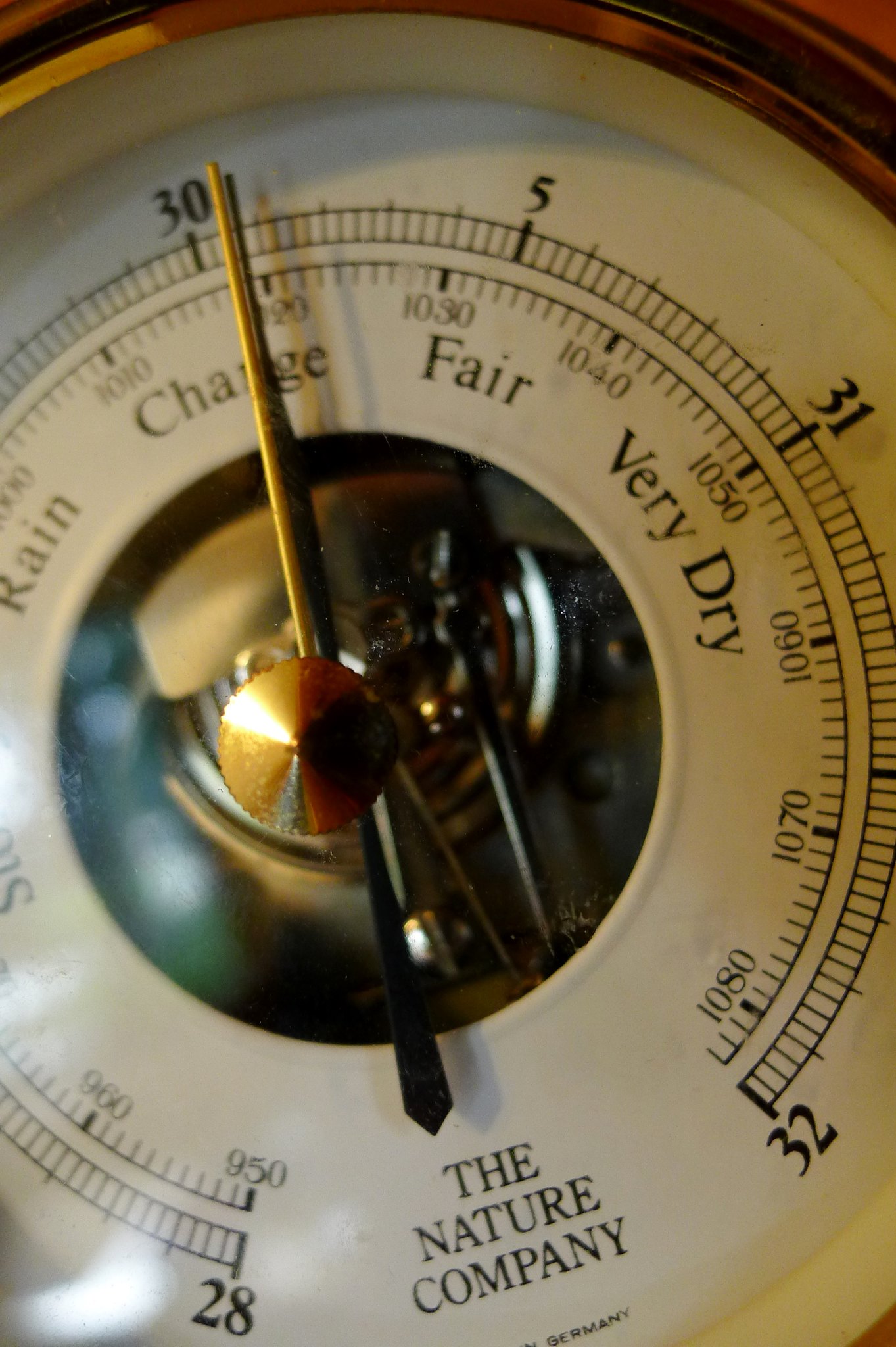 On 1st July Phase 1 of the Global Data Barometer formally began, as our anchor grant from Canada’s IDRC was agreed, and the core project team were able to get started.

After almost a year of scoping and development, we’re ready to get started with the in-depth work of putting together a full methodology for the Barometer study, setting up regional research hubs, working with thematic partners, and getting the study into the field early next year.

There has never been a more pressing time to track different data policies and practices around the world, and to support positive action on data for the public good.

We’re excited to introduce the global team who will be stewarding that work:

First off, Global Data Barometer is led by Project Director, Tim Davies. An experienced researcher, project leader and facilitator, Tim pioneered the creation of Global Data Barometer’s predecessor project, Open Data Barometer while at the World Wide Web Foundation. Tim has published widely on the emerging impacts of open data in developing countries and on open data and democracy, and has developed and supported adoption of technical data standards in use across the world, including the Open Contracting Data Standard, Beneficial Ownership Data Standard, and 360 Giving standard for transparent grant giving. He was a founding co-chair of the Open Data Research Symposium, co-founded the Open Data Services Co-operative, and has worked extensively with IDRC on Open Data for Development projects. Tim studied at Oriel College, Oxford, the Oxford Internet Institute, University of Southampton Web Science Institute, and Harvard Berkman Klein Center for Internet & Society, and last year was a residential fellow at the Rockefeller Bellagio Center for a thematic month on Artificial Intelligence. Tim recently co-edited The State of Open Data, exploring how, after a decade of activity, open data discourse has to evolve to remain relevant.

“Our goal for the Global Data Barometer is to provide a platform for learning and action. I’m looking forward to working with a team and partners who will be bringing new perspectives on data from different disciplines, geographies and cultures—contributing both to rigorous global measurement of policy and practice, and to critical exploration of how we can harness data in service of public good.”

Next we have Veronica Cretu, who will be serving as our Director of Strategy and Partnerships. Veronica has an established track record working in open government, open data, AI and Internet Governance.  As a former civil society steering committee member of the OGP, Veronica has been serving as an envoy to the OGP since 2016, supporting countries to develop more ambitious data-related commitments in particular. She is also co-chair of the Moldova Permanent Dialogue Mechanism on Open Government: leading on this agenda in the county since 2012. Veronica acted as national researcher for two editions of the Open Data Barometer, and has contributed to several papers on open data and open government for the European Public Sector Information reuse platform. A former member of the Internet Governance Forum Multi-Stakeholder Advisory Group under the UN Secretary General, and the At Large Advisory Committee of ICANN, Veronica brings  expertise in open government, open data, public policy development, citizen engagement, Internet Governance, capacity development, gender equality and strategic partnership development. Based in Austria, where she co-founded the Innovating Governance Association, Veronica has worked with countries across the Eastern Partnership and the Balkans, as well as undertaking projects in Nepal and Liberia.

She is currently a member of Council of Europe Ad Hoc Committee on Artificial Intelligence, where she is focused on the issue of multi-stakeholder consultations on AI, the design and application of AI, based on the access to data, human rights, democracy and the rule of law principles.

Veronica received her MA in contemporary diplomacy from the University of Malta and took further postgraduate studies in Diplomacy and IT there. She is a graduate of short term courses from Georgetown University, Harvard University Center for International Development and DiploFoundation.

“Any long term partnership is based on mutual trust, understanding, co-shared vision and accountability. The success of Global Data Barometer is dependent on our partners, which is why we will co-create our success together.”

Then, on the research side, Amy Johnson is joining us as Senior Research Lead and Nicolás Grossman as Research and Data Lead.

Amy Johnson is a linguistic anthropologist and scholar of digital science and technology studies, with a longstanding focus on government transparency. Conducting research across English, Arabic, and Japanese, she investigates topics such as government adoption of digital technologies, global platform governance, parody, harassment, and software localization. Her research has been supported by the American Council of Learned Societies, the Center for Humanistic Inquiry at Amherst College, The Japan Foundation, the National Freedom of Information Coalition, and the Wenner-Gren Foundation, among others. She regularly presents her research at conferences and publishes in academic journals. In addition, her research and analysis have been featured in the Boston Globe, Fast Company, Forbes, Fortune, The Globe and Mail, Motherboard, Spiegel Online, and The Washington Post. She holds a PhD from MIT’s Program in History, Anthropology, and Science, Technology, and Society and is a past fellow and current research affiliate at the Berkman Klein Center for Internet & Society at Harvard University.

“The potential scale and impact of the Global Data Barometer takes my breath away. I’m looking forward to meeting our researchers around the world and delving into the complexities of data for public good together.”

Nicolás is a sociologist and journalist specialized in Open Data and GIS. For more than 6 years he has led the Open Data and Data Journalism strategy of Properati, one of the most recognized private sector platforms using open data in Latin America. In addition to writing widely, including for the OGP, he has participated as a speaker at numerous open data events in Argentina and Latin America and has provided data journalism workshops to prominent journalists from the most important newsrooms in Ecuador, Peru and Colombia. In 2018 he founded Socios.red, a web tool that contributes to transparency in Argentina by connecting information about companies, political parties and governments. The platform is used every week by dozens of journalists and researchers and when launched secured media headlines through a joint investigation on private interests influence on government. He obtained his Bachelor’s degree in Sociology at the University of Buenos Aires (UBA) and is concluding his Master’s studies in International Political Sociology at the National University of Tres de Febrero (UNTREF) studying big data and AI challenges and risks from the perspective of less developed countries.

“Measuring and comparing the use of data for the public good in different countries is a huge challenge. There is no single way to do it. But GDB’s strength will be in the team and partnerships it is building and the openness of its methods and results will undoubtedly make a difference.”

Next up: We’re in the process of refining our study design. Interested in partnering with us to develop a sectoral module? Drop a line to veronica@globaldatabarometer.org to find out more.